If you’re like me, and you use retractable setups for short sessions, small venues and you’re in the market for a new reel, look no further than the Daiwa GS 4000 Ltd which can been found over at Big Carp Tackle. I’ve been using this reel myself now on my 9ft scope setup… END_OF_DOCUMENT_TOKEN_TO_BE_REPLACED

Today we are going to be taking a look at the A1 3 rod pod and a few of the items that Solar Tackle offer in the A1 range. For many years Solar Tackle has been producing the industry standard for rod pods, with the Globetrotter and the hugely versatile… END_OF_DOCUMENT_TOKEN_TO_BE_REPLACED

Over the winter I was in the market for 3 new reels to pair up with my long-distance rods for the new year, over the last few years I’ve started to favor Daiwa for my reels, just personal preference. For this year I settled on the Daiwa Emblem 45 SCW QD-OT. 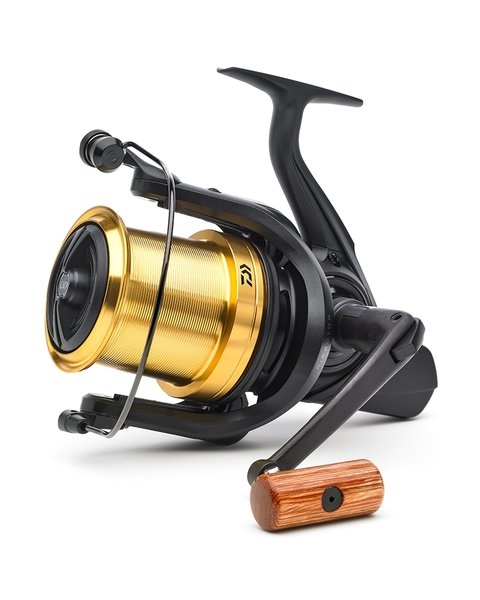 The OT edition add a little extra flare as they come with the gold spools, wooden handle knob and one touch folding handle. I’ve now been using them for a few months and have thoroughly enjoyed the pairing for big waters landing fish up to 37lb+. 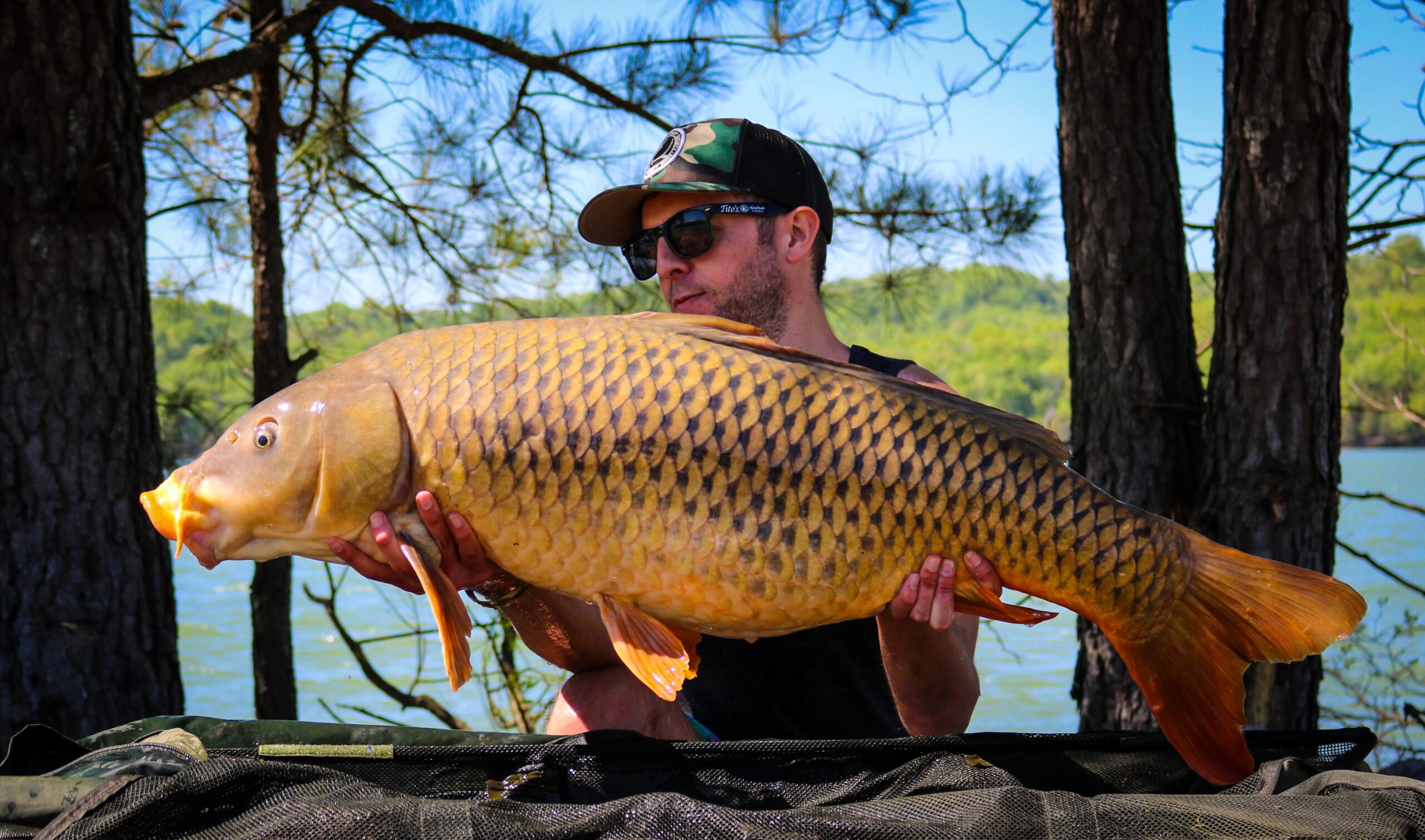 The Quick drag as standard is somewhere between ¼ to ½ a turn from free spool to locked so it can take a little getting used to from the onset, but they’re a pleasure to play fish on. They come Supplied with a shallow C and spare deep LD spool; (300m – 0.35mm and 530m – 0.35mm). The C spool allows filling of three spools from 1000m.

This year I also wanted to try a new mainline, I’ve personally only ever used mono so braid wasn’t going to be an option. Now I’m not big on fluorescent colored mainlines but on some of these bigger waters there’s always boat traffic so was hoping it could play a small part in being more visual for these folks. I settled on Daiwa’s Tournament monofil flouro orange in 15lb. At .35mm diameter it’s definitely not rope, which helps when trying to cast further but also has the thickness to be confident in sending larger leads, PVA and packballs to the horizon without worrying about a crack off. As most people a big worry is abrasion resistance, in my experience in using this line so far in a few snaggy areas it’s come good, I’ve landed fish which had clearly gotten in to some debris which caused the line to fray a bit, but that happens, it’s how well it stacks up when in this situation and getting the fish to shore. So far it’s been great on this front, just remember to strip the line off before recasting. 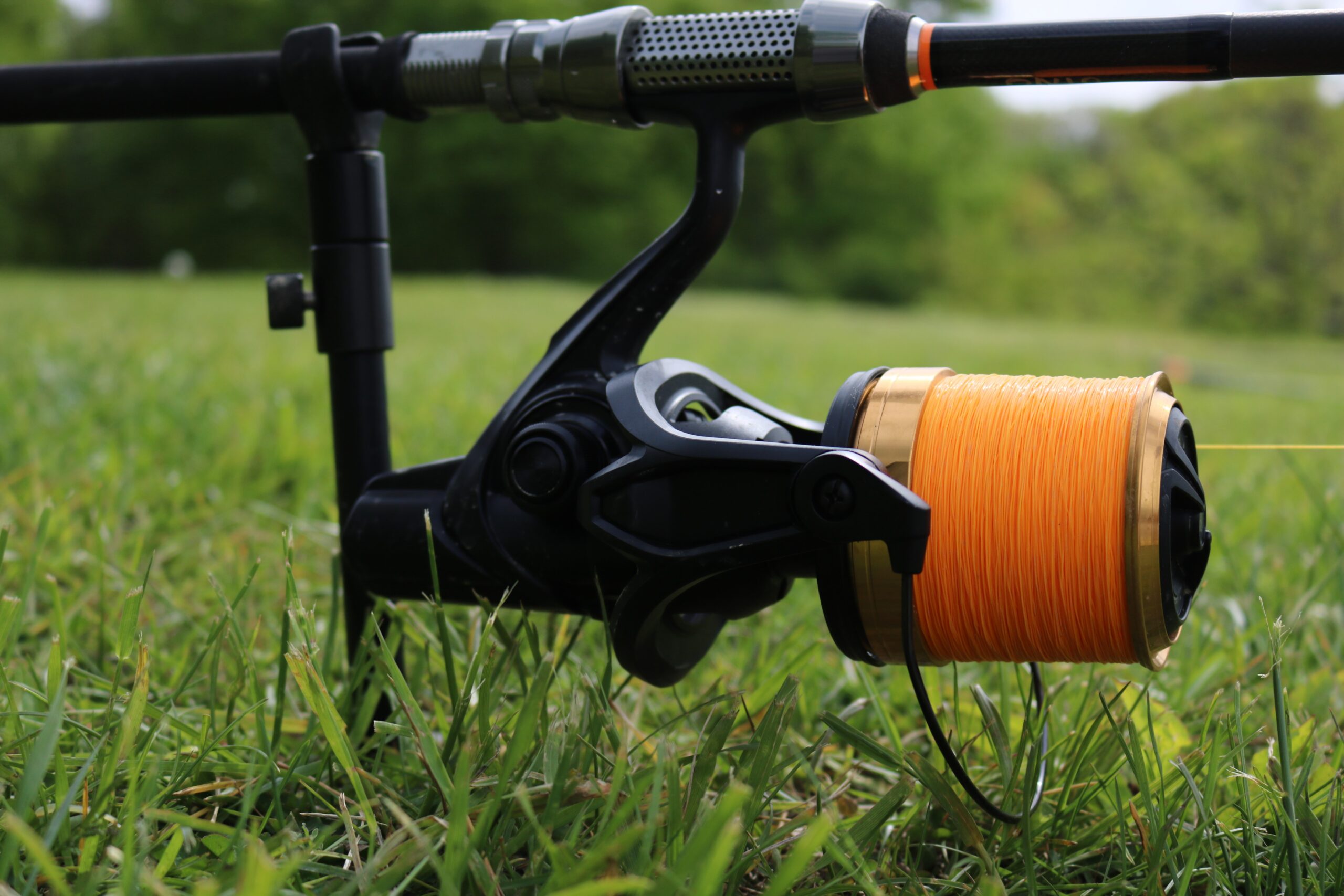 To buy and try the items seen in this review you can head over to Big Carp Tackle via the links below.